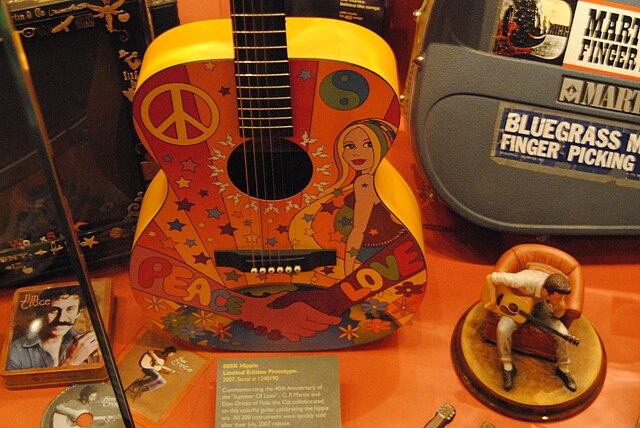 Our society seems increasingly to view fathers as sperm donors [1].  The very concept of fatherhood is being lost, replaced by the part-time dads of divorce and – worse still – the so called “baby daddies” who assume little or no responsibility for their offspring.

The men who might actually want to raise their children – to love and support them (and their mother); to teach them right from wrong; to protect them from harm; to stand by them faithfully, through thick and thin – are rapidly going extinct.

First and foremost, responsibility for a child rests with the man (and woman) who elected to conceive that child and/or failed to take measures to prevent conception.

Claiming “surprise” at a pregnancy that resulted from…