Anna Waldherr continues her commentary on the effects of a collapsing modern culture. Do yourself an important favor; read it all. 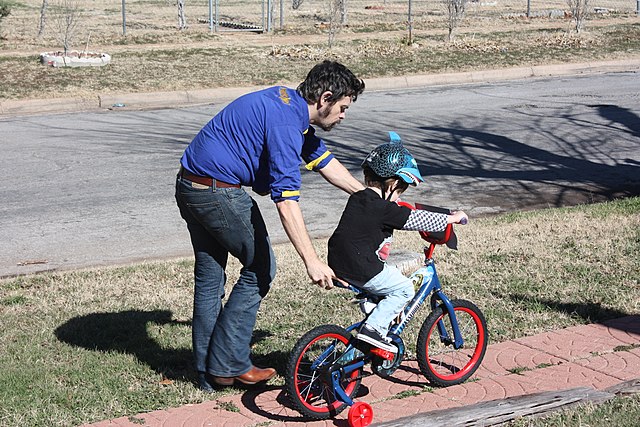 With the change in sexual mores stemming from the 1960s and the impact of divorce on the nuclear family, many children grow up in single parent households who might otherwise have had a father actively involved in their lives [1A].

According to the US Census Bureau, twelve million households in the US are headed by single parents, 80% of these by single mothers.  And that number is growing [2].

All too often, children become pawns in the power struggle that can ensue in a divorce.  When child support payments are late, women (who may feel powerless to do anything else) at times deny men access…