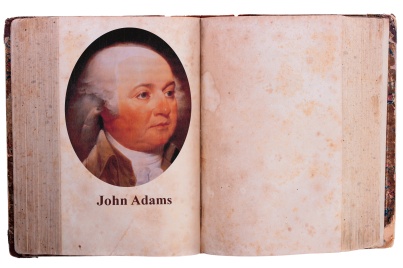 In recent years, it seems to have become open season on the American Founders. Some have scornfully described the Founders as dead white guys who owned slaves. Well—they’re certainly dead; they were white; and only a few owned slaves and the ones that did, didn’t like the institution. Such will be a topic of another blog. The Founders were actually endowed with uncommon wisdom. To understand them, it is far better to read what they actually said, rather than what some historian may have concluded about them. My upcoming book allows the Founders to speak for themselves. For now, let’s consider the words of just one of them, John Adams. He was a Founder, signer of the Declaration of the United States, Vice President under George Washington, and the second President of the United States.

Do you agree that at least this Founder was endowed with uncommon wisdom?